Ben Wilson is regarded as one of the most influential wave riders in the world. This film is focused on his surf style approach to the waves, not comparing it to surfing, but showing it as an extension by using the kite to whip him in, like a jet ski would a surfer, then killing the power of the kite and using the power of the wave to ride the wave. The entire movie is unstrapped and shot all around the world. Also featuring Mauricio Abre, Moe Goould, Joel Becus, Jeff Tobias, Ryland Blakeny and Josh Mulcoy. 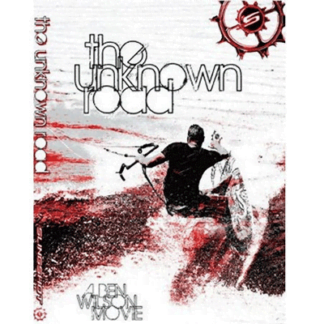 You're viewing: DVD THE UNKNOWN ROAD $9.99
Add to cart
MENU